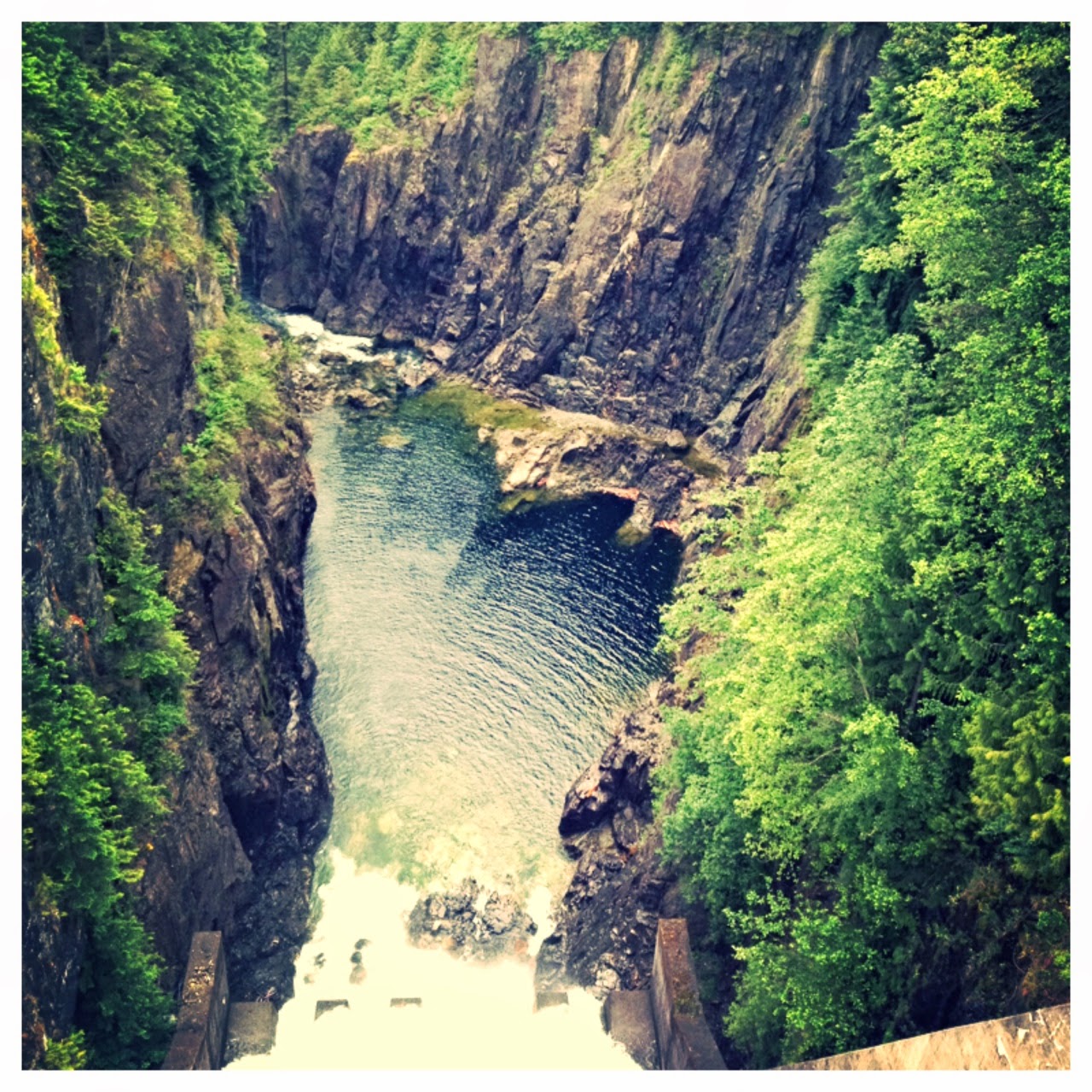 When in doubt, fake it?

Half-way through the season this year, I fooled myself into believing I was a suddenly fabulous downhill runner. In actuality, I am notoriously clumsy and gracelessly hesitant – ask anyone. But I don’t accept this and persist with trash-talking and woot-wooting in dumb bliss down every dip, drop and camber. Does that saying “fake it ‘till you make it” hold any merit?

Although I was very enthusiastic back in April about joining the Knee Knacker (KK) training runs, I had participated in none thus far. It just didn’t fit with my training plan.


Tom Craik who knows a thing or two, kindly reminded me that terrain-specific training is essential in preparation for this race. It is important to practice on the course, as the route is a concert of grinds, a twisty labyrinth of roots with no let-up on the gnarl factor. The Baden Powell is so familiar to me, yet like with any intimate knowledge of an other – friend or foe – it must be treated with utter respect.

Finally. On my calendar was to join the last two big Sunday KK runs, the first one being Cypress to Deep Cove. I wanted to test a few tactics and investigate where to shave time. Maybe ... on the downhills?

And so fictionally equipped with my fake technical running skills, I shamelessly launched past unsuspecting runners into the Hollyburn Chute, then aggressively slid down the British Properties, and pushed forth this mad gallop toward Cleveland Dam. It was so wild I got whiplash.


In that moment, the fun was over.
Bad tactic. Terrible. You can imagine the rest. The remainder of the run from Nancy Green Way past to the top of Seymour Grind, is essentially a continuous incline with sparse morsels of joyful bits in between. My legs were so fried, every step provoked an ugly wince. I was in justified agony.
And then none other than Ellie Greenwood cruised over, along with Julien Henley and a couple of other guys. Ellie was using this training day to shake-out her trail legs in preparation for Speed Goat 50k and swore that she just wanted to coast-in easy to the end. I know Julien as a strong climber from our 5:30am MTN HWY group runs. And so, I realized it would be a tough effort to get on that bus but what better training.

Going full throttle in the first 8k of a 35k run, on already tired legs, is a bad idea and I know better. I don’t recall who coined “do not sacrifice lifelong fulfillment for short term pleasures”, maybe it was Robin Sharma but he obviously has never ran on the North Shore. Anyway, I’m unclear where I’ll shave time on the course. I have until July 12 to figure it out, until then I’ll pester Tom and Ellie to share their Knee Knacker wisdom.
Next up: Bucking Hell race report and lessons from KK training part 2 (Nelson Canyon over Black Mtn to Lynn Canyon)
Posted by Chloé H Gendron at 12:38 PM